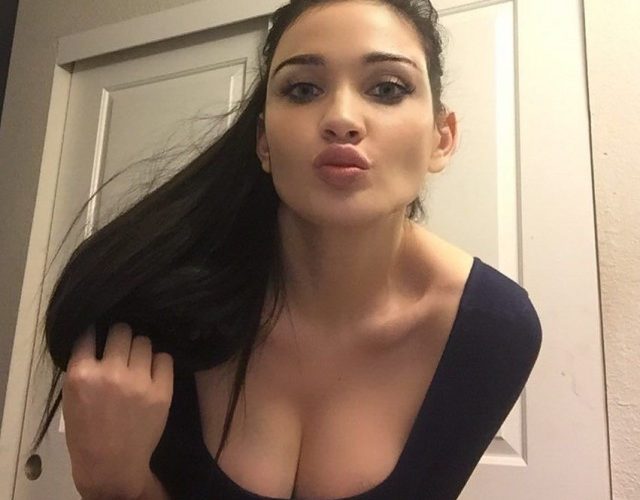 So just who is Kristina Basham?

Well, she’s the 28 year old Insta-famous model from California who is dating Scott Adams, the 59 year old creator of “Dilbert.”

After getting her degree she made the choice of attending Graduate school also at University of California, Berkeley where she receved her Masters of Art in Financial Economics. She eventually landed a corporate job.

Working in a coroporate environment that limited her creativity and mental stimulation, she became depressed. By this time, she had her second child, and her marriage was over. She knew something had to change. She could not live out her days miserable, hating her life, and not spending enough time with her kids.

She decided to walk away. She quit her job, and quickly signed with a modeling agency in New York City, and a modeling agency in London. The next 2 years were a whirlwind of Modeling, traveling, which eventually also took its toll. She was unhappy again and mentally in a very dark place. She did some things she was not proud of, and felt she was becoming something she did not want to be. Just like her corporate job, she decided it was time to walk away.

In early 2016, she made the decision to pursue her dream of opening a bakery, which enriched her life immensely.

And she takes pretty pictures, which we’re very happy to feature for you. So go ahead and enjoy. We are sure Scott Adams does! 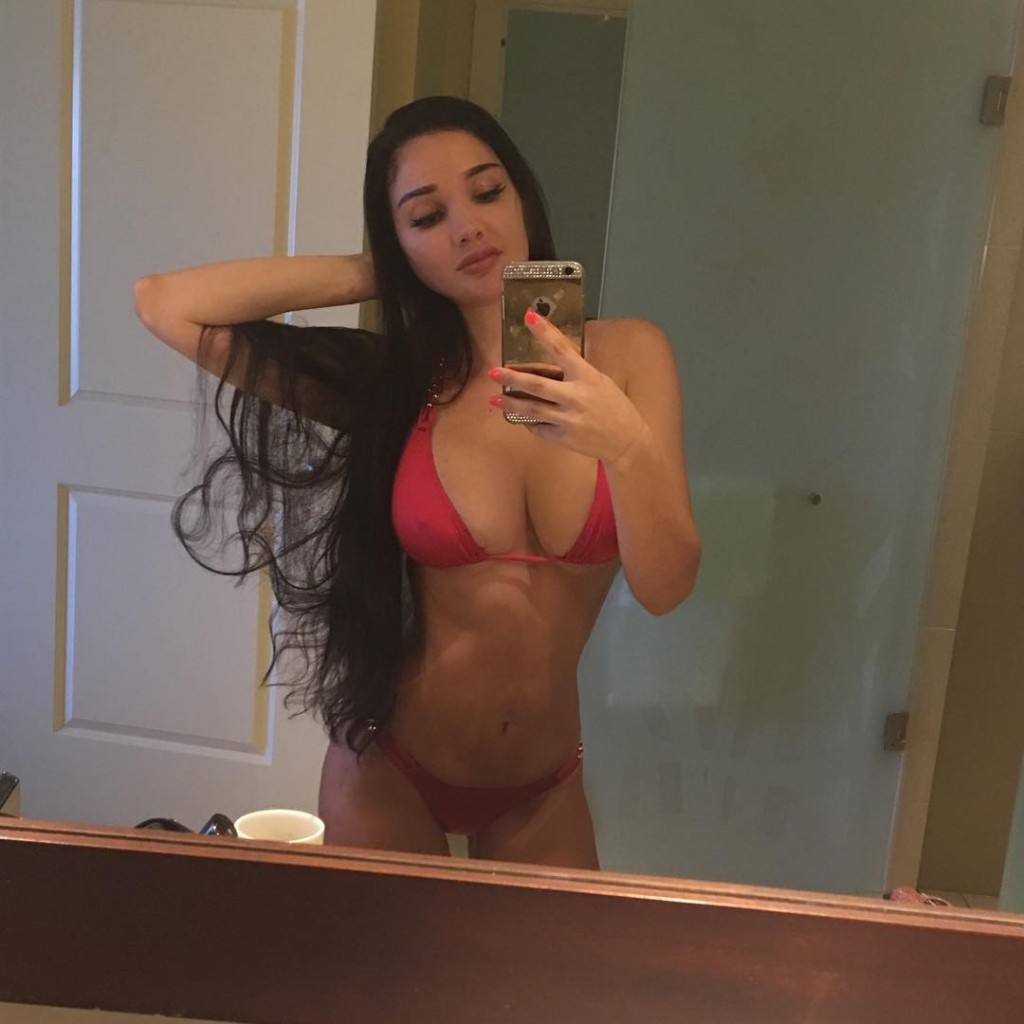 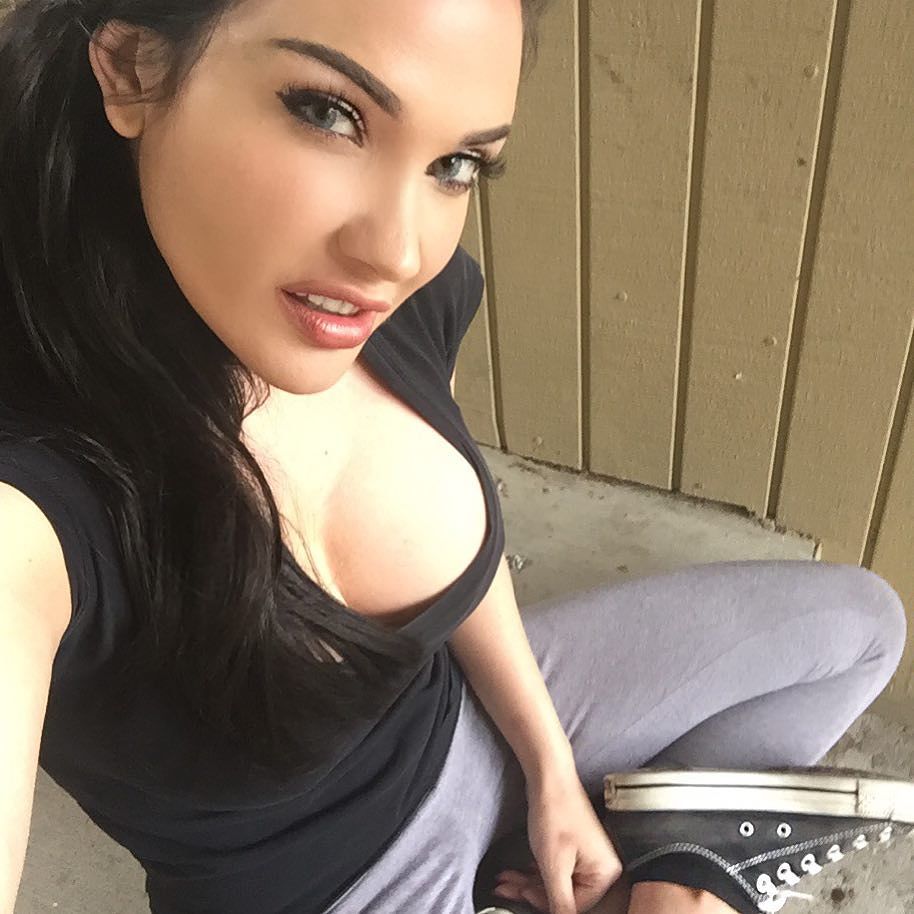 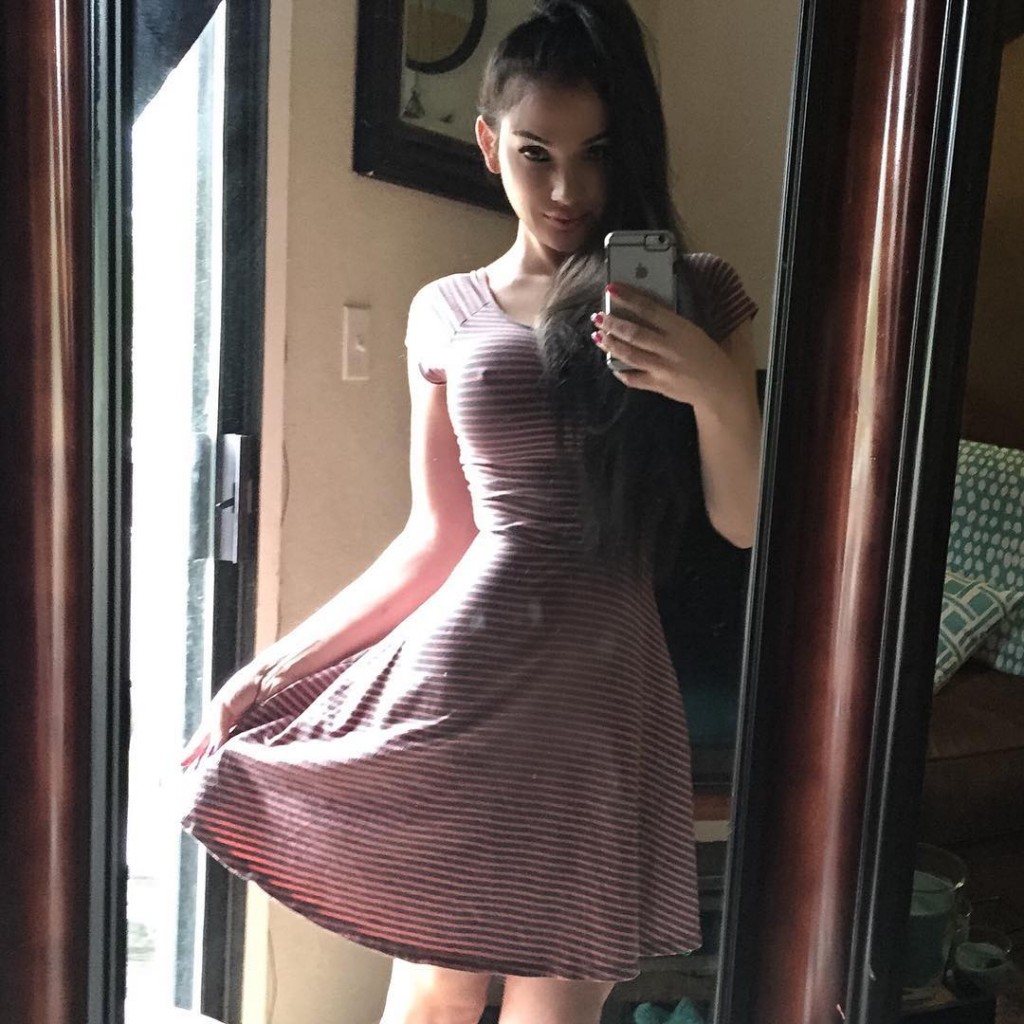 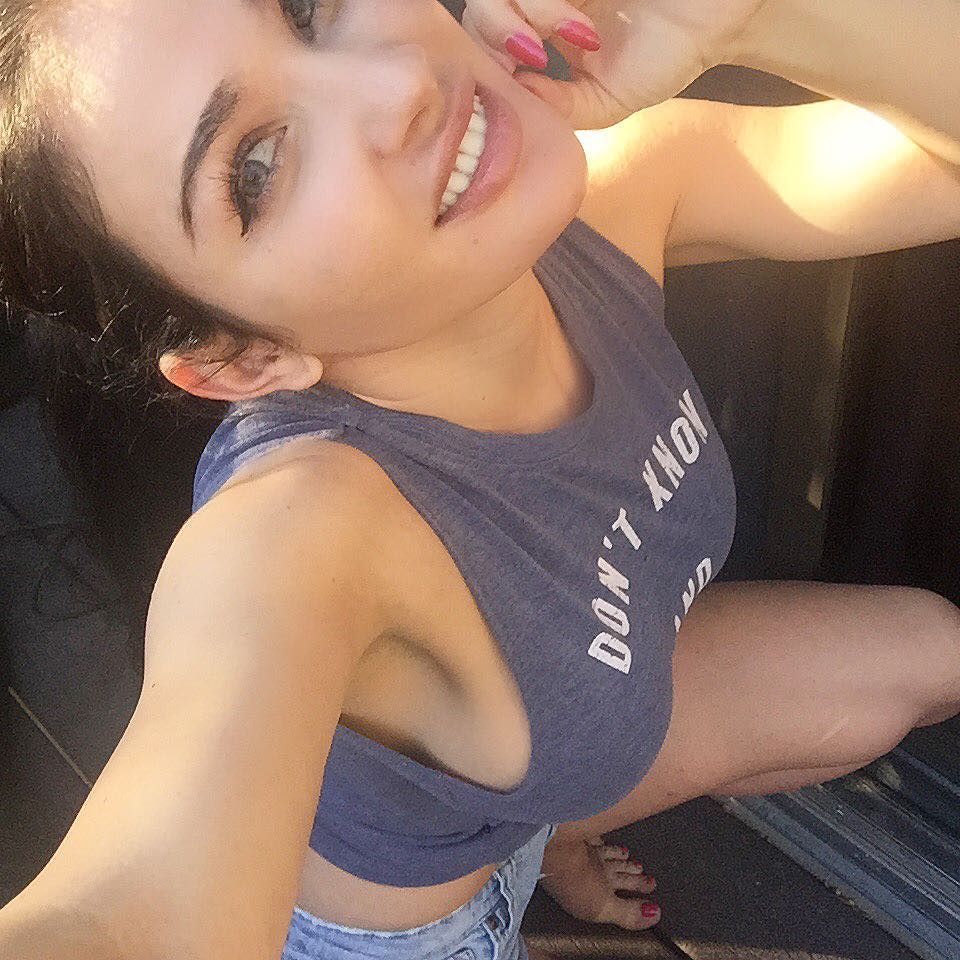 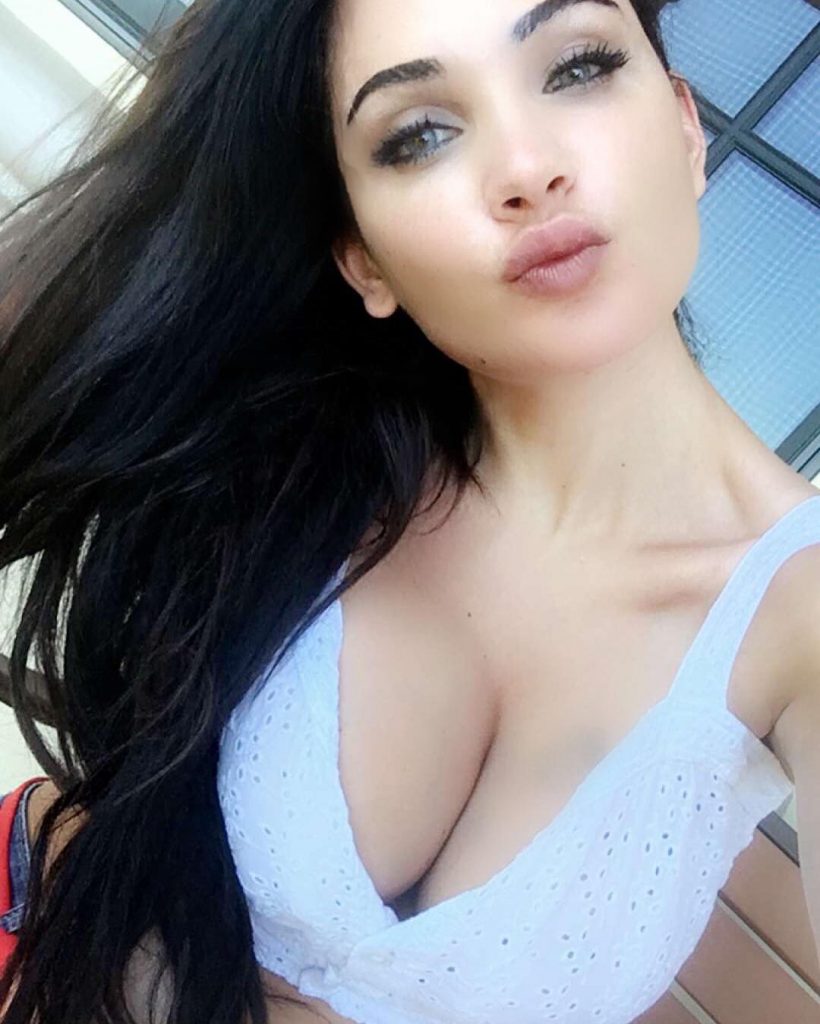 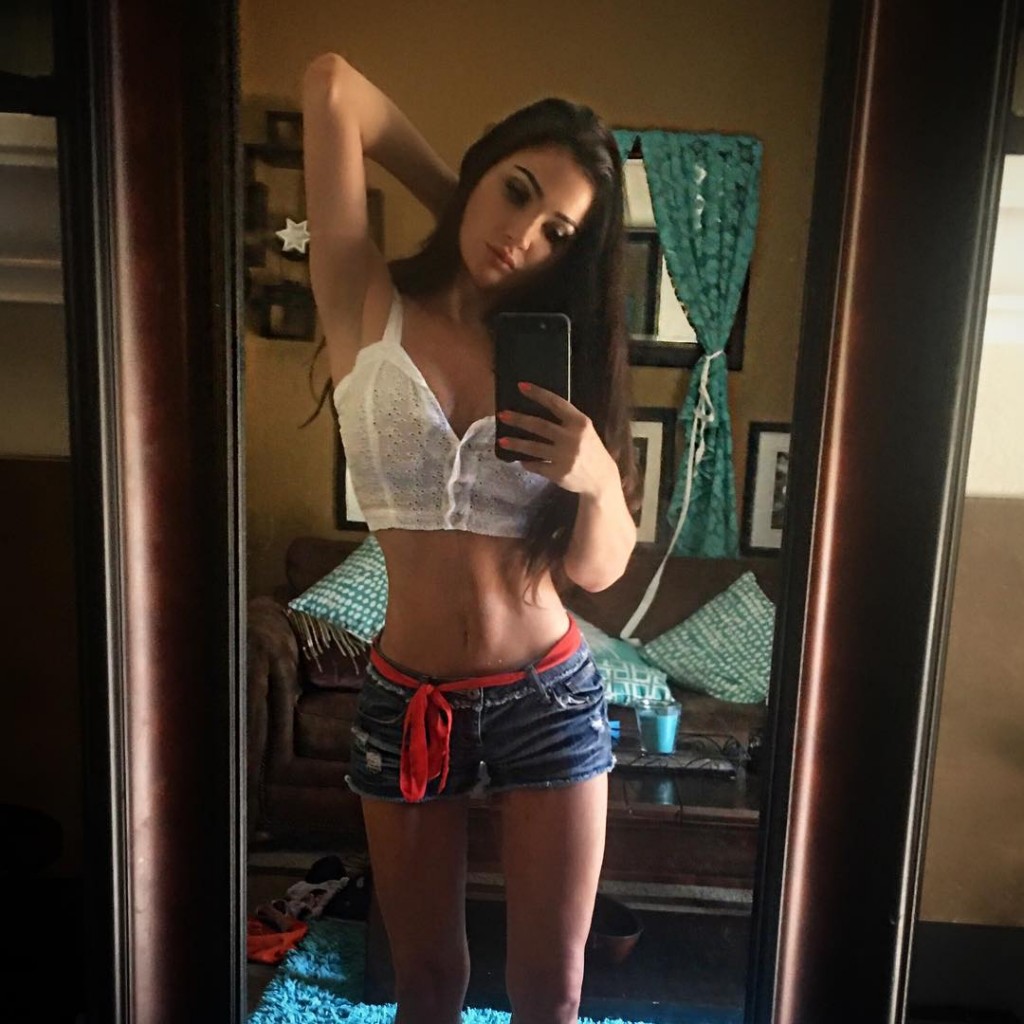 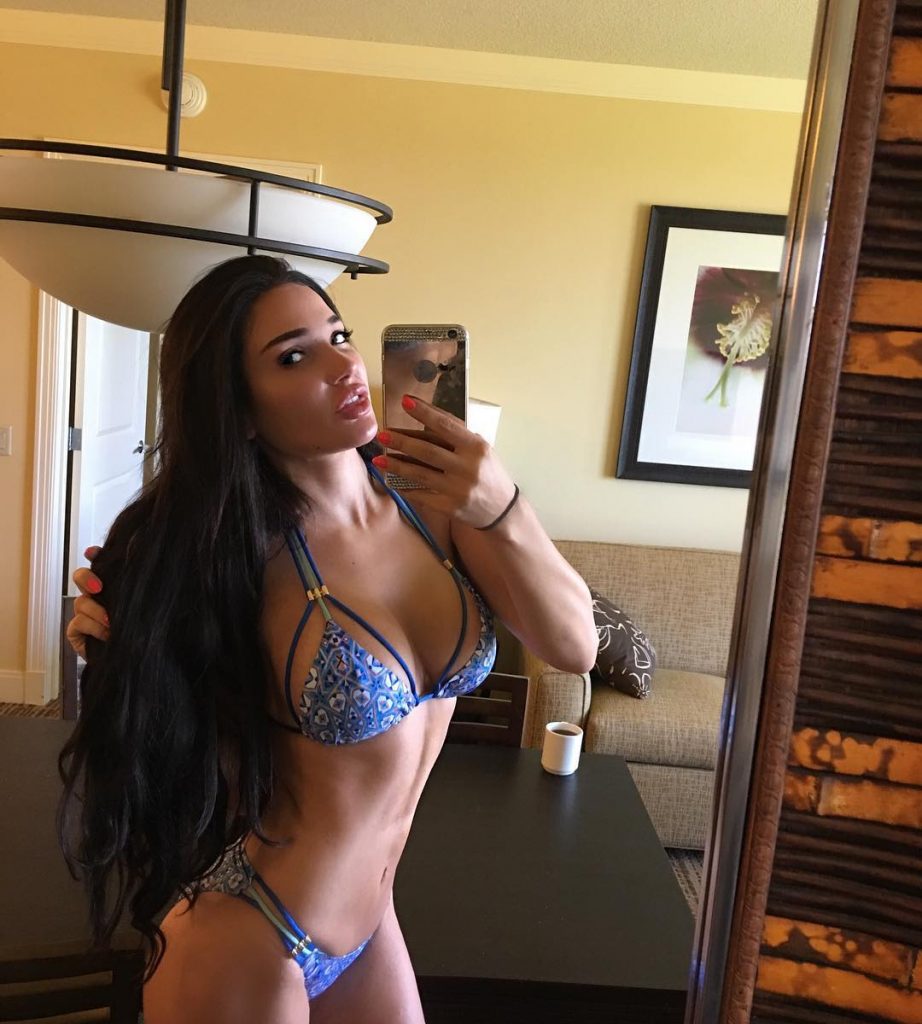 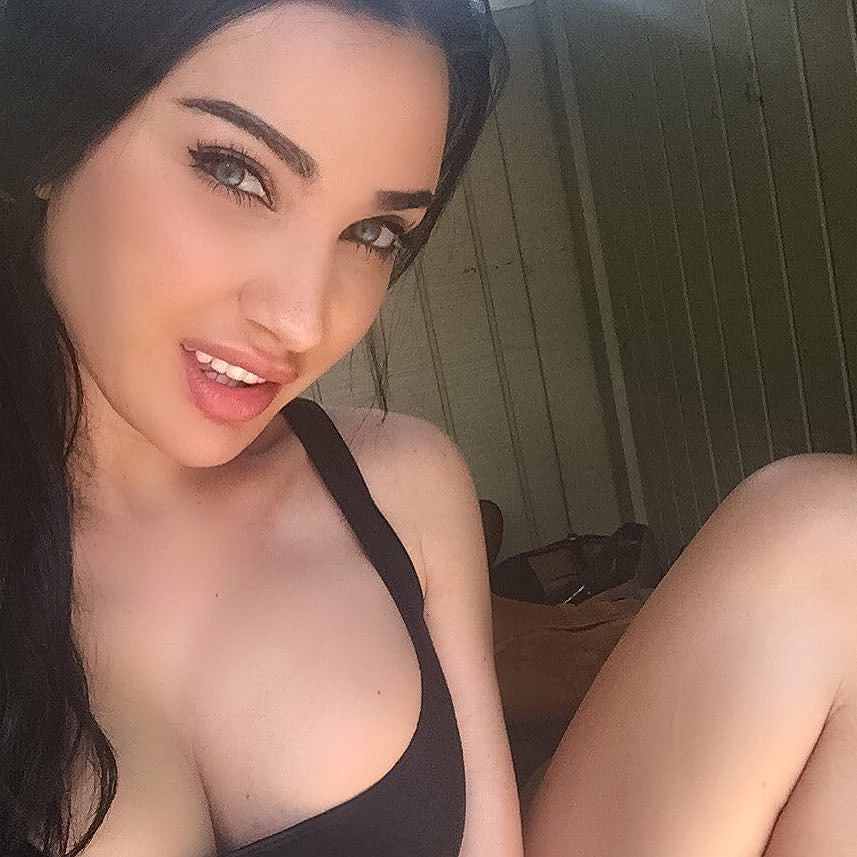 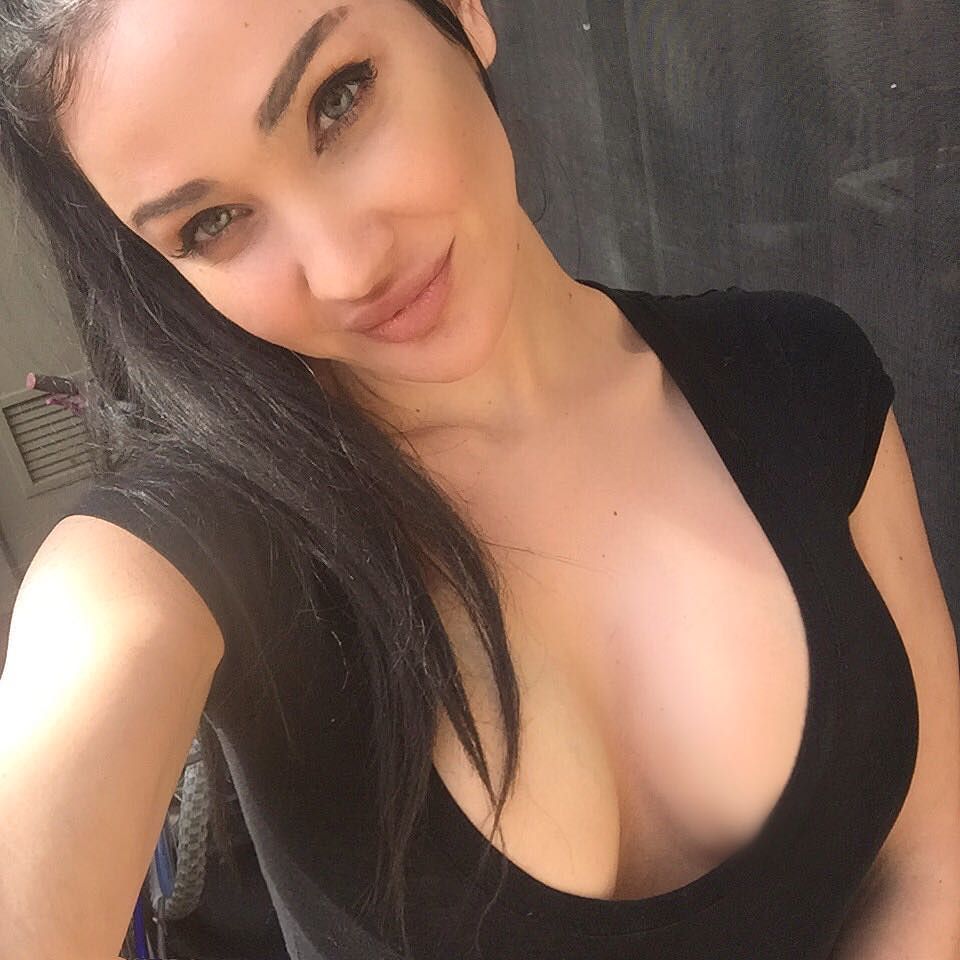 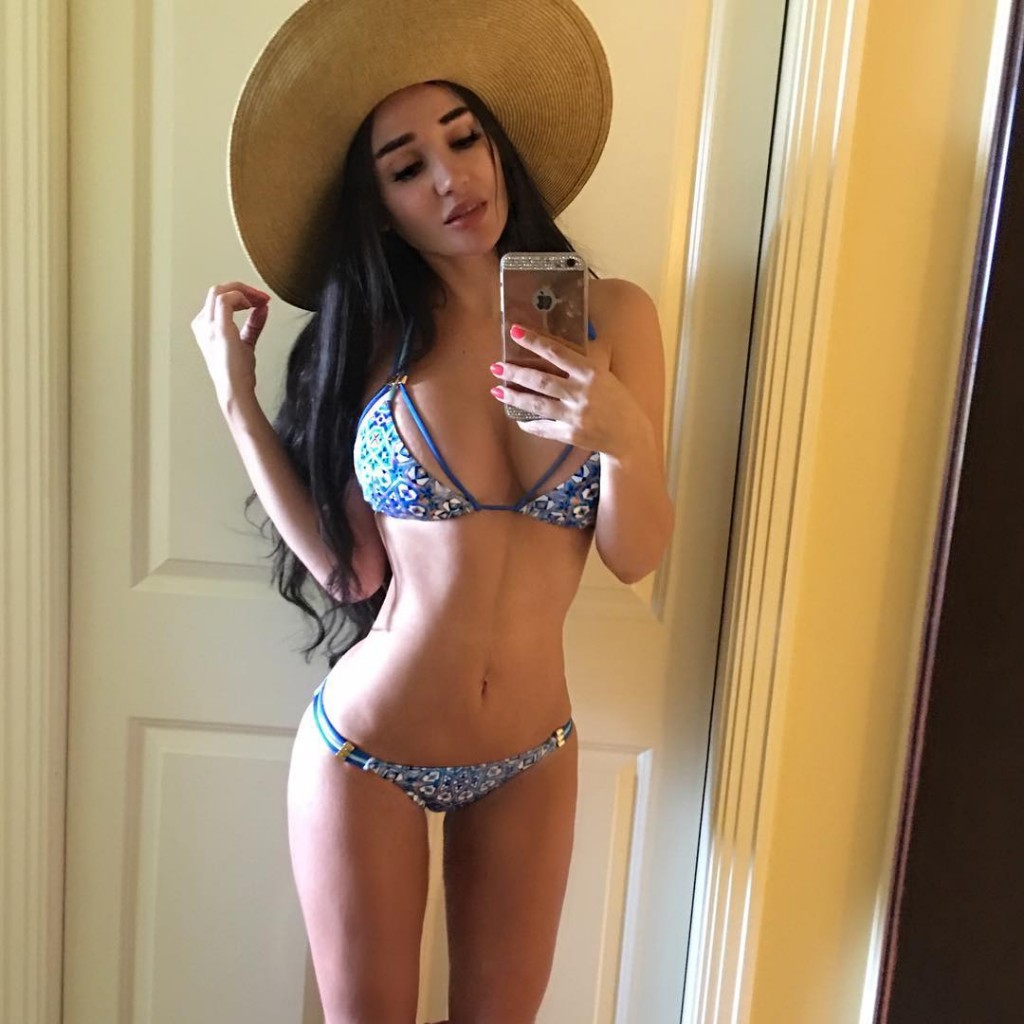