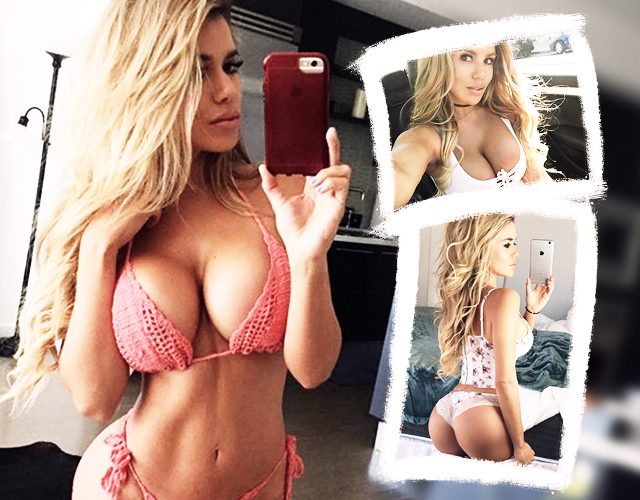 So as we get a little deeper into 2017, we’ve been discussing who will become the next dominant force on the world wide web. After much discussion, we’ve come to the conclusion that Chantel Zales, the LA-based sensation that has amassed an amazing global following, is going to be an even bigger star in 2017. In case you needed evidence that supports our prediction, check out the pictures that accompany this story.